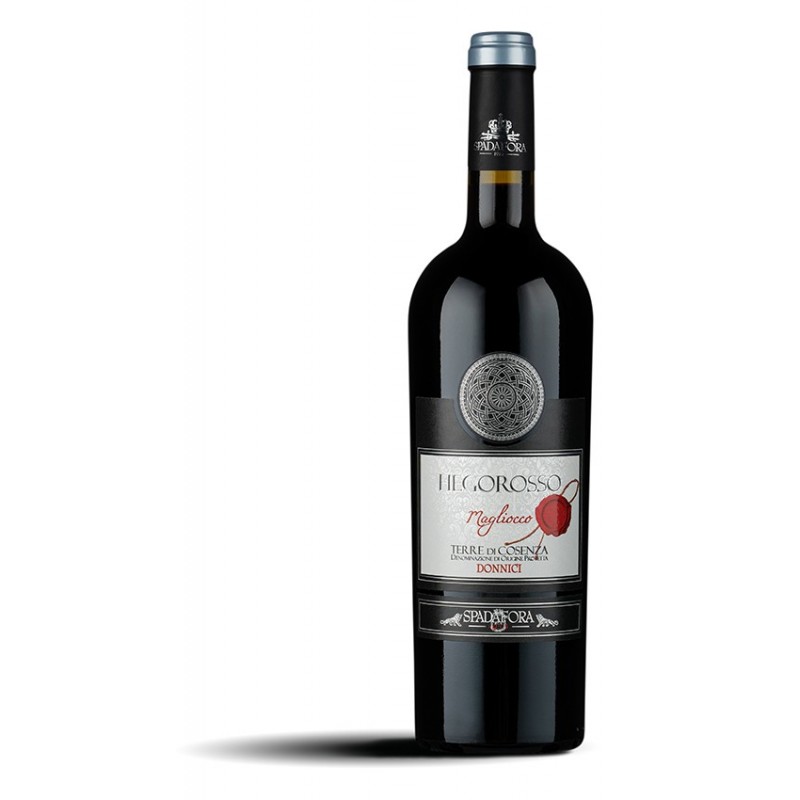 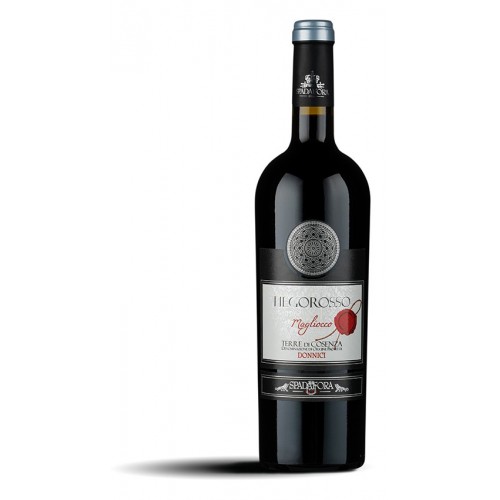 The hills of Fiego, from which the name Fiegorosso originates, are a micro-area of ​​the Donnici sub-area of ​​the Terre di Cosenza PDO, where Magliocco Dolce has always been grown. The particular exposure and the unique microclimate determine a characterization in pedoclimatic and ampelographic terms; the plants are the historical ones, cultivated as sapling, with very low average yields and manual harvesting.

These elements characterize this label as a pure expression of the territory.

Territory: Donnici is a small village located south of Cosenza which identifies a wider hilly area between 400 and 600 meters. bounded by the Crati and Savuto rivers. "Fiego" is a particularly suitable area in the Donnici area, from which the grapes used for the vinification of this magnificent red wine come;

Harvest period: being in the hills, the harvest takes place from mid to late October;

Vinification: soft pressing and long maceration with the skins; p

Fermentation: in steel at controlled temperatures;

Aging: first in steel, then judicious evolution in the bottle;

Bouquet: intense and persistent, clear cherry and blackberry, only hinted at the spicy hints of cinnamon and licorice in the finish;

Taste: it is a full wine, with great personality, soft and elegant, rightly and rightly tannic, excellent gustative persistence;